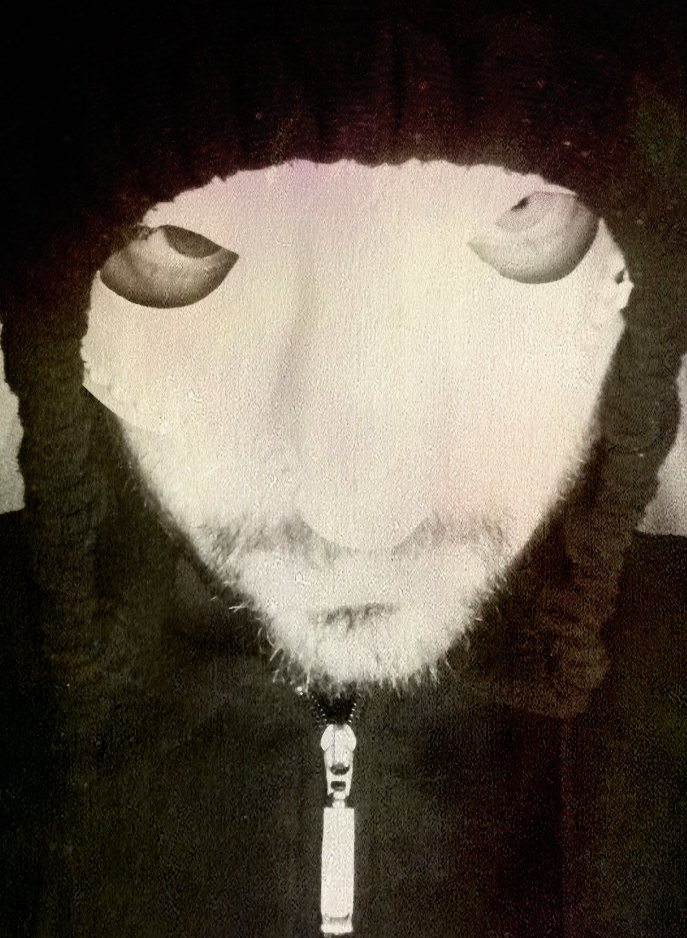 Posted at 08:49h in Interview by admin 0 Comments

IYEARS – Hi, how did you start making music? –

MARZIO – Hi, I would say that I started as a child. During the years of kindergarten, I enjoyed the Karaoke microphone. In elementary school, I remember that, with buckets and metal plugs of butter biscuits, I built my first battery. With this I then joined the texts that I wrote and recorded on tape (I always had the passion / fixed registration). After finishing the third year the turning point came: my parents, given the good school results, gave me my first guitar (true !!!). Electric guitar with amplifier, almost a million Lire. At the time, musical instruments were not cheap as they are now. –

IYEARS – Which was the record that triggered the spring? –

MARZIO – I have always loved music, there has not been a particular record, but love for sound and rhythm. The first album I bought was Californication of the RHCP, spurred on by my punk mom. It was ’99, I was in elementary school, my classmates listened to 883, I was enchanted by Flea’s bass. That said, but I have two albums in the heart: Calmati Burn of Disguido and Fight Club Feedback. Other artists who have and / or continue to influence my music are definitely: CCCP, Atari Teenage Riot, Placebo, Prozac +, Orchid, The Locust , Max Gazzè, Carmen Consoli, Throbbing Gristle, Pierre Schaeffer … –

IYEARS – You gave birth to the beautiful netlabel Owl Records that you can find here , how did you know the world of netlabels?

MARZIO – I admit that I did not know the world of netlabels, everything stems from the need to limit the environmental exploitation aimed at physical printing of the albums. The initial idea was to transfer the various jobs held on our guitarist’s laptop PC to USB sticks, to the audience at concerts. Idea soon drowned because of the extreme difficulty in managing first of all ourselves before during and after the live. So I thought of the network and online publications. These allowed me to have a faster and more diffusion. Owl Records then entered the netlabel circuit.

IYEARS – Tell us about Owl Records … –

MARZIO – I felt the need to create a network of artists totally independent and completely disconnected from the logic of profit. Thus, in 2009, Gufo Records was born.
The label is a tool to put in contact artists who, in a logic of active participation, also support the productions of others. Art of all and for all, in short.
Inside the label I then introduced the concepts / values ​​SaveTheNature and Pirate Distribution: online distribution to reduce the environmental impact and distribution by anyone around the world, provided it is not aimed at profit at the expense of art and artist.

Editor’s note : Quality and fun are very present in the productions of Gufo Records.

IYEARS – How is the Ultramerda album born? Does Silence Not Exist?

MARZIO – Ultramerda is my one-animal-band project, as I like to call it to me. Born from the synthesis of past musical experiences, new experiments and manipulation of sounds. Ultramerda was born for me, in fact I am very surprised by the positive reception of my album: it has been published in Italy, Poland, USA, Japan, Argentina and Russia; passages in different European and American radio stations; use of my Requiem Aeternam in a Swedish theatrical performance …
For this solo project I deliberately chose a provocative name, I was not interested in pleasing someone, to be honest.
Silence does not exist is born April 29, 2017, the day of my birthday. I wanted to play and so I took the guitar, I attached myself to the PC and recorded a metronome, improvising, the tour of “Abysses”. On the same day I added drums, basses, keyboards, various effects and wrote the text.
Let’s say that the fluxus concept and the naïf approach are present on the album.
With this work I wanted to dig and tell the dark side of the human being, his fears and try to look at everything with another point of view. And as the title says, silence does not exist, never.
All completely self-produced, of course. I dealt with the impro-composition of all musical instruments and not only, the drafting of texts, recording, mixing and mastering, artwork. I wanted the album to be part of myself.

MARZIO – Very interesting releases with Owl Records. Start of recording of a new Ultramerda album. Back to live music, maybe one day, with the musician friend Bizio …