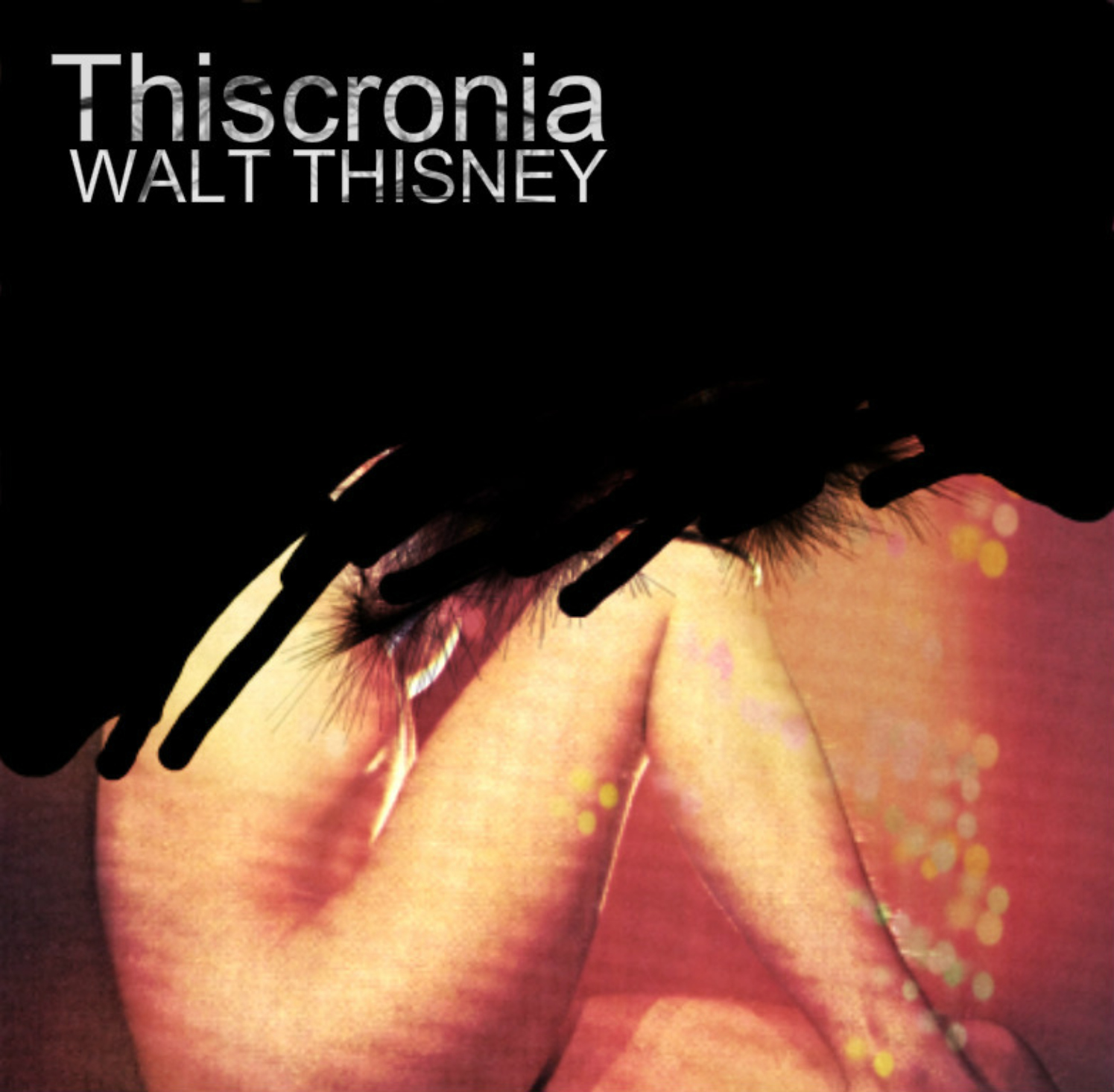 Posted at 10:31h in Releases by admin 0 Comments

The Portuguese Wal Thisney is one of the main protagonists of the underground world of netlabels, a tireless producer of beautiful records and accessible to all through the name your price formula.

His works have been released on many of the world’s best netlabels, and we are very honored to publish his work. His music is something that could be called neo classical, and it is a pleasure to be enjoyed calmly and without haste, letting everything flow.

Wal Thisney is the demonstration that out of the market there are beautiful music, made by characters who deserve great attention.

Special thanks to Walt Thisney.