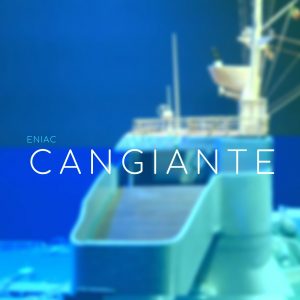 This project (Eniac), has started in 1997 as an experimentation on the use of feedbacks and tape loops. In 1999 he started publishing music with a tape (split with Cria Cuervos); then the project evolved in different directions over the years: computer music, glitch, elettroacustic. He released music for recodx label like: Acustronica, Adaadat, Almost Halloween Time, Cathedral Transmissions, Chew-Z, Creative Sources, Edison Box, Many Feet Under, Sonospace, Touchin’ Bass.

Cangiante represent a point of view on the past (20 years) and on the future (the new projects will be under the name of Fabio Battistetti and Brezza).

The tracks have been composed at Blue Angle studio, between 2018 and 2019, using recordings and loops from the personal archive, including a short excerpt from a track recorded in 1999.

The titles of the tracks are quotes and references to past influences over the course of 20 years and visions of the present:

Eniac is Fabio Battistetti, a sound artist and author of performances based on the interaction between acoustic and electronic music. From the end of 90’s he’s involved into music production with releases on Acustronica, Adaadat, Almost Halloween Time, Cathedral Transmissions, Chew-Z, Creative Sources, Edison Box, Many Feet Under, Sonospace, Touchin’ Bass. Nowadays he works in a constant relationship with the environment developing specific performances (Into the Wood) and visual works. His artistic approach is empathetic and of interconnection between various influences: fractals, glitches and minimalism.

He’s the founder of Chew-Z (with Daniele Pagliero) an online platform for music distribution (netlabel), and on Chew-Z he published a couple of albums: The Wagon (2007) and Unknown Language (2010).

In 2010 he founded Tacuma Electronic Orchestra, a group of electronic musicians that play as an orchestra with a conductor, influenced by jazz, classical, and djing.

Between 2010 and 2013 he developed Into the Wood, an environment-themed electro-acoustic performance that uses wood as its main source of sound for the creation of sound textures, rhythms and melodies. The resulting sound lays the foundations for building a new relationship between timber and humans. Produced by Share Festival for the international project of SMIR (Mondovì – Embrun).

In 2014 Into The Wood has been published as a music album on Creative Sources and at the end of year he released the album, Reclaim The Horizon on Acustronica, recorded in 2011 during a residency at I-Park (Connecticut), where he also developed ideas and projects related to the sound and the environment: one oh these is ECDN, a soundscape project of electroacoustic recordings, relesaed in june 2014 on Cathedral Transmissions (UK). In 2013, he released an ep for Manyfeetunder, called Camera 121.

In 2015 he released another one I, Mother Earth on Edison Box.

In 2018 he relesaed Embedded on Sonospace, al album portrait of soundscapes.

From 2014 he has been involved in some visual art projects:

Passi Erratici (erratic proceeding) that started from a three days of walking around Monviso with other artists involved. For the exhibition (from 12 to 28 september in Museo della Montagna in Torino and at Forte di Exilles) he produced some specific music pieces and two sculptures: A Thatched Hut in a sensory overload’s field (straw from mountain’s fields and an audio cable) and Alla Fine Tutto Torna (asphalt and lichens).

In 2015, the same exhibition has been hosted at Borgata Paraloup (Valloriate), where he presented a new visualk work, Felék éscht hie. In 2017 and 2018 he took part of the Share Festival’s exhibition in Torino, presenting new visual works (Stammi vicino and Il Rifugio Per La Memoria Frammentata Di Un’intelligenza Artificiale Caduta In Disgrazia.

During these years he cooperated into sound art projects for artistic performance and for documentary film: 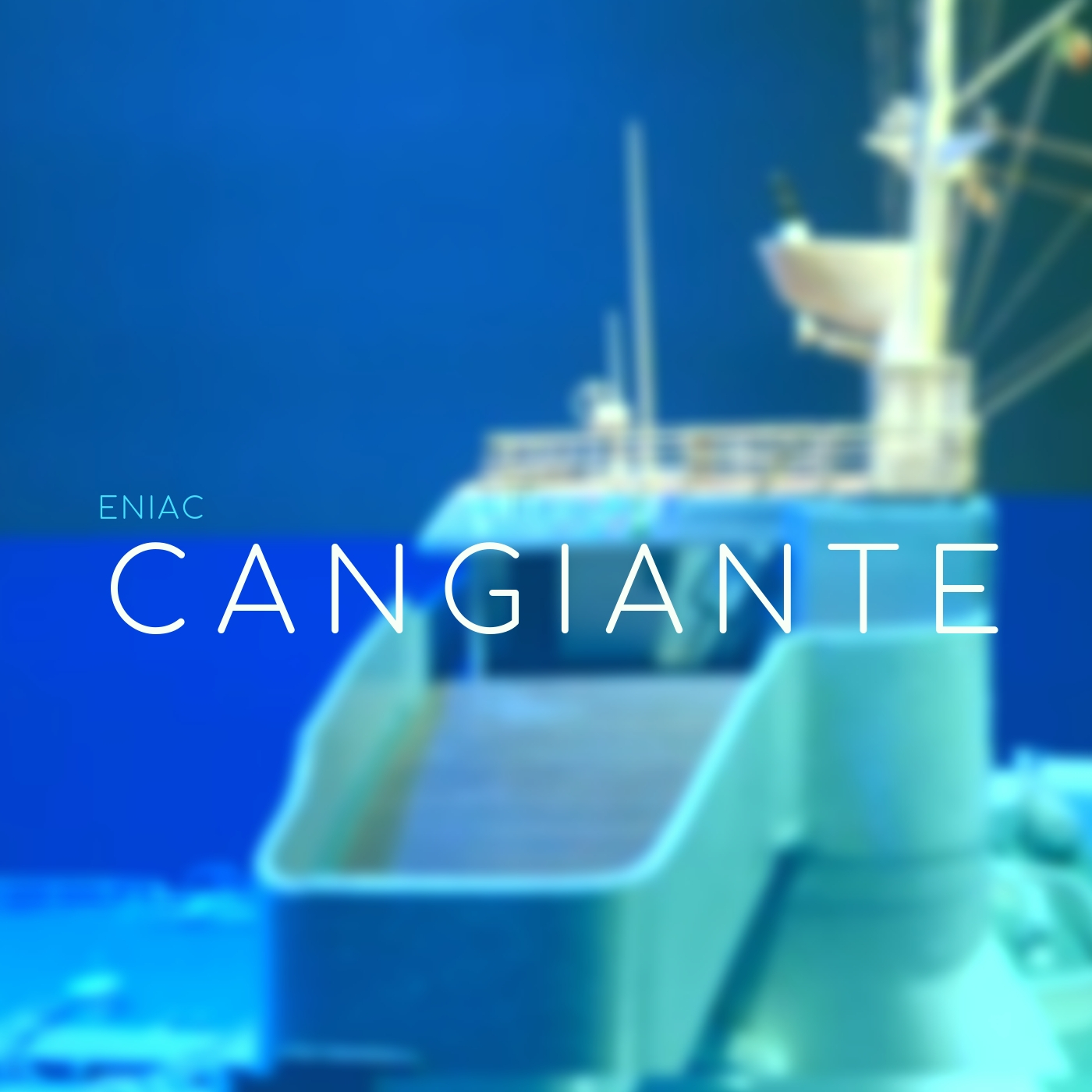