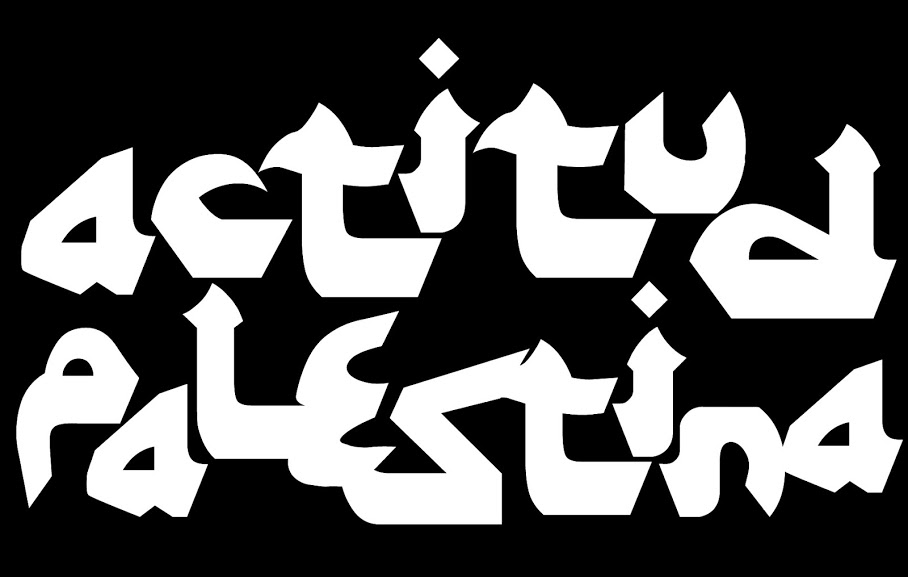 ENGLISH Inside the scene of the underground punk was born the idea of ​​forming a group serious and concrete, with fresh ideas and pungent. The musicians were from Partido de la Matanza, one of the 24 areas that make up the Greater Buenos Aires, and more precisely of Isidro Casanova. The group moves between the musical direction of punk, ska, reggae and other styles, without a fixed direction. The message is directed towards the enemies of all time: corruption, political, police, press and power, always adhering to social struggle. How to start this new project? The initiative was taken by the guitarist Diego Meliendre and drummer Victor Juarez who were in search of new horizons, because they did not feel at ease in the... 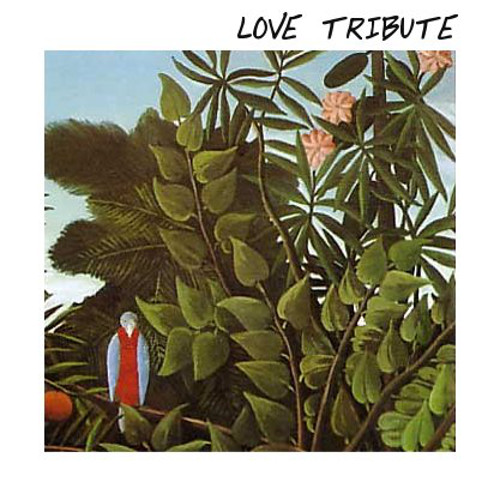 Bainmass it's a beat creator, a demiurge that forges new rhythms from existing structures, it shapes and gives them a new life. ... 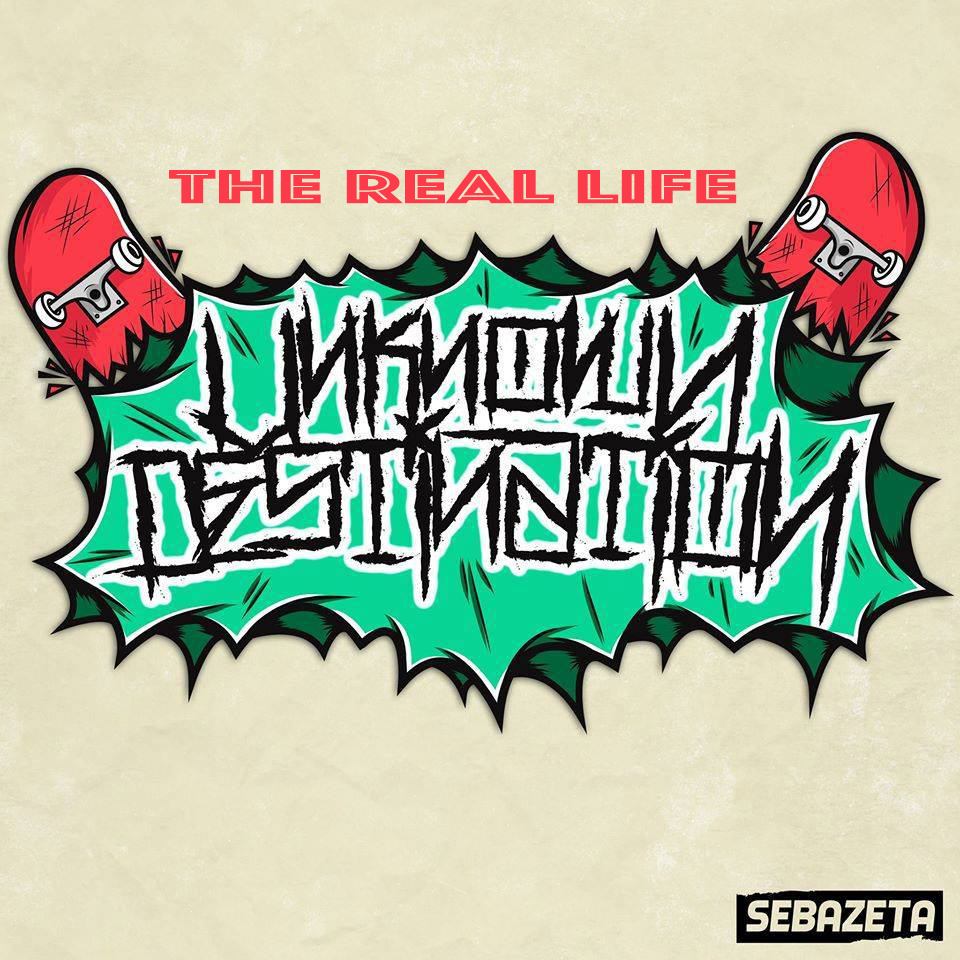 Sometime ago it came in our mail a review request from an hardcore band from Basilicata, i’ve reviewed the Ultimo Atto from Basilicata too, and i was intrigued. I begin to listen to them and i was shocked, i see their photos and i realize that they are very young, but they got an incredibile grit and spontaneity.... 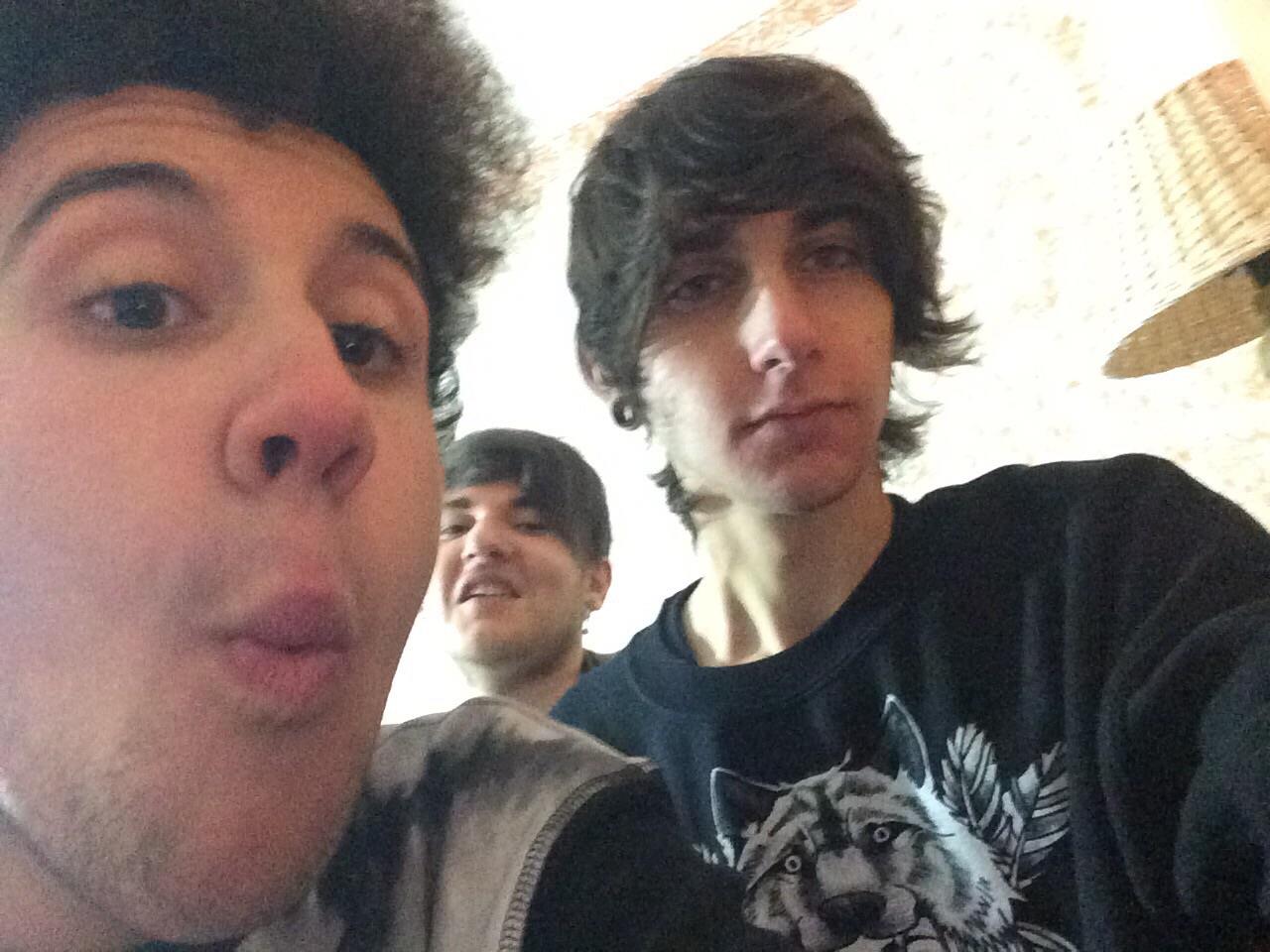 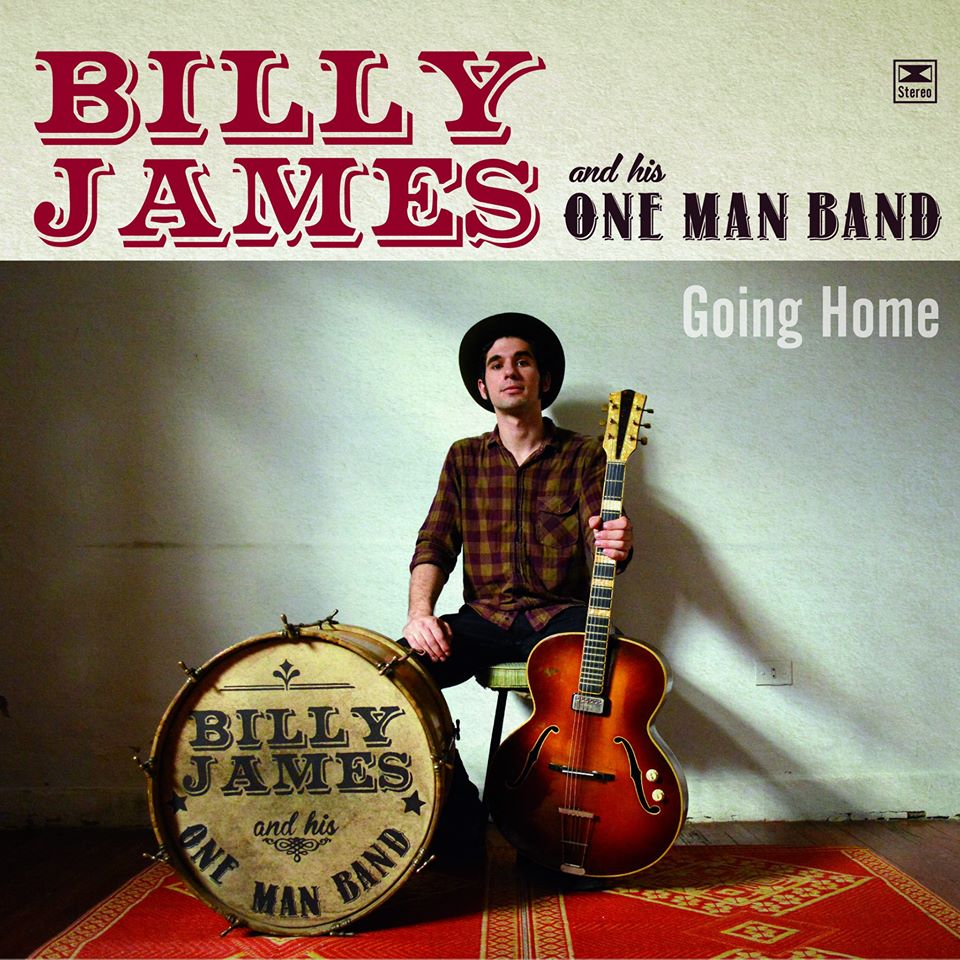 Billy has born in a small town in the wild Uruguay. At a young age shows interest in the arts and It is increasingly interested in music. Gets a guitar at age 16 and began playing and learning songs. He listen and absorbs everything he can, at that moment gets to his hands the album " 20 blues classics " of Muddy Waters, his life would never be the same.... 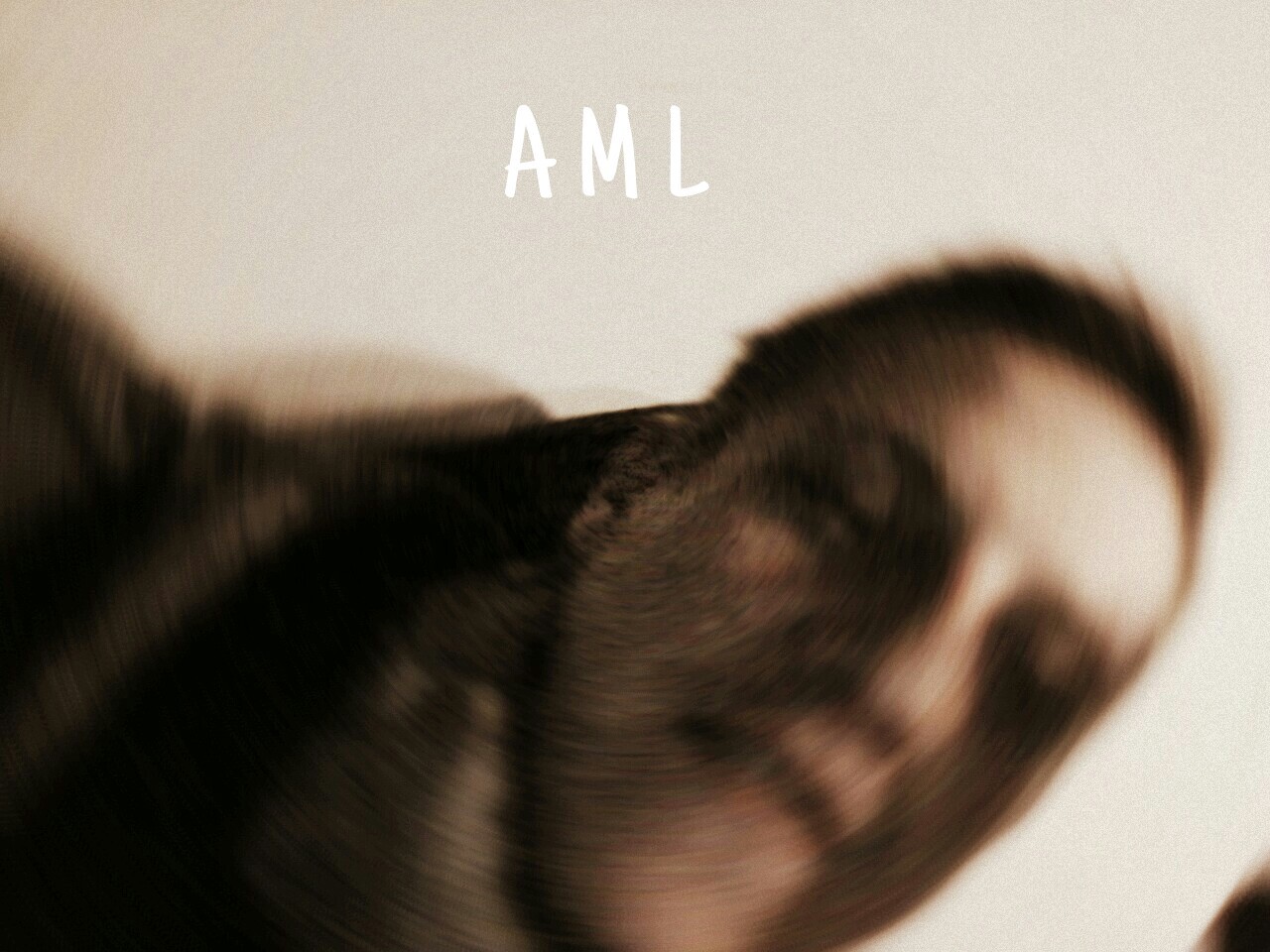 A Morning Loss played acoustic and classical guitars and he sang, and he haphazardly produced every song. ...